Geotagged images are taken constantly, usually by people with smartphones, perhaps even by people unaware that latitude-longitude information is embedded in the header of the images.  For many casual users, seeing these images in a smartphone’s built-in Photo app with a simple map feature is all the mapping they’ll want.  But for the carto-literati, nothing short of a photo-map service and map will suffice.

This post walks through Python 3 code that uses the Python Imaging Library (PIL) and ArcGIS Online API for Python to extract geotag info, build a CSV, and publish the data out as an ArcGIS Online data service.  The required software stack looks like this:

The sample Python code can be found on GitHub.  The sample of the ArcGIS Online map is above and in the article header graphic. After getting the stack installed, you’ll need to download the sample script and enter your:

My sample images included 150+ iPhone images of a recent trip to Italy. The first block of Python code uses PIL to read the image headers and write out a CSV to the root image folder. Because the images are local, this section of the script runs very quickly.  You can stop here if you just want the CSV file or run the second code block to publish the CSV to your ArcGIS Online account. From there, add your new map layer to a map and share! Your markers will be clickable with a link to your images.

Using geotagged images can be a great way to capture verifiable data in a project-based learning or citizen science exercise. Students can collect data with photographs, share their images to a DropBox file request, and then use this script to map the pictures. 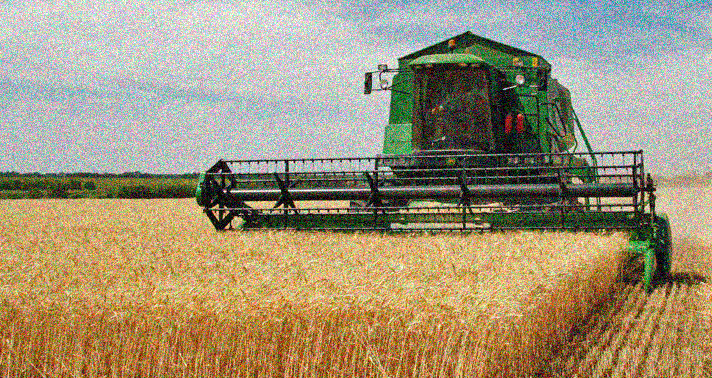 This short article describes a process where Python was used to harvest metadata from a list of identified ArcGIS Online maps and the maps’ data services. The data were logged to MySQL (with pymysql); a PHP web search and discovery page was created.  The process allows for keyword searching in titles and descriptions of maps and data layers.

This approach was used as our collection of 150 maps is housed in several AGO organizations with data services spread across even more.  These data and maps are designed for student use and vetted, making school curriculum authors interested in search and discovery of “good” data.  Essentially, we have a target population that is keenly interested in a subset of scattered data and maps.

This article may be of interest to developers needing to create a search solution across a specific list of maps and constituent data services.

Using the ArcGIS Python API 1.5.2 and a prebuilt list of mapIds, a script was built that iterates over the list, logging titles and descriptions for the maps.

Using the layers attribute now available for the map object, we then loop over all the layers in the map (above), also logging titles and descriptions.

Then loop over each layer and log to the table, slightly changing parameters as necessary.

You can access the script at GitHub below. The Python code, a sample CSV input file, and a sample SQL script for generating the MySQL table are included.

Single sign-on offers great benefits for schools using ArcGIS Online (AGO) and other SAAS products. Today, one limit of SSO is that the SAML implementation offers an efficient but subset of features one might need in order to effectively manage a large user base.

For example, I was approached by a large K12 educational entity (greater than 10k) that wanted to implement SSO for user account creation and authentication.  However, they also wanted teachers to have publisher roles and students to have user roles.  The current enterprise login system in ArcGIS Online casts everyone into one role. Enter Python!

Begin by setting up your workstation or server, ideally one with the capacity to schedule tasks (Cron, Windows Task Scheduler, OSX launchd or iCal). When the script is ready, you will need to use a scheduler to run the task repeatedly. This is in part because there is no way to trigger the script on an SSO event in AGO (at least today).

The script is built on a Python stack including: ArcGIS Online API for Python 1.5.1, Python 3.6, and Anaconda 4.4.  You can use Jupyter to create the script but is unnecessary for regular or scheduled execution. See API and stack installation details.

The script retrieves all the user accounts in the target organization and then filters out the unnecessary users. In this script, three filters are applied:

1.    Ignore accounts without the autogenerated appended organization name (case-sensitive). Check for the appended org subdomain (applied automatically by SSO and other auto-generated username mechanisms). In this case, the pattern we want looks like: tbaker_SchoolDistrictX, where “SchoolDistrictX” is the organization’s subdomain.  This doesn’t guarantee the account was created via SSO but can rule out manually created accounts, depending on username policy in the organization.

2.    Ignore user accounts more than one week old.  This also prevents manual account edits (to accounts over one week old) from being reverted accidentally by the script.

Get the script at GitHub. >>

Once a user passes all the filters, the “update_role” function is used to upgrade to built-in role, “org_publisher”. This script would need modification if using with a custom role.

Any of the filters can be changed or removed based on organizational need. The regular expression in filter three will most certainly have to be modified by everyone.  Many will want to run the script daily or even hourly, requiring a commensurate time change in filter two.

Of course, be sure to comment out the “update_role” function until you have completely tested the script in your environment. I generally inset a print statement in place for feedback during testing.   Like most scripts, there’s no “Undo” button.

For initial deployment, I saved the script to a “.py” file and scheduled it to run from a laptop on the corner of my desk however very shortly I’ll deploy to a dedicated Amazon Lightsail Ubuntu server.  Enjoy!